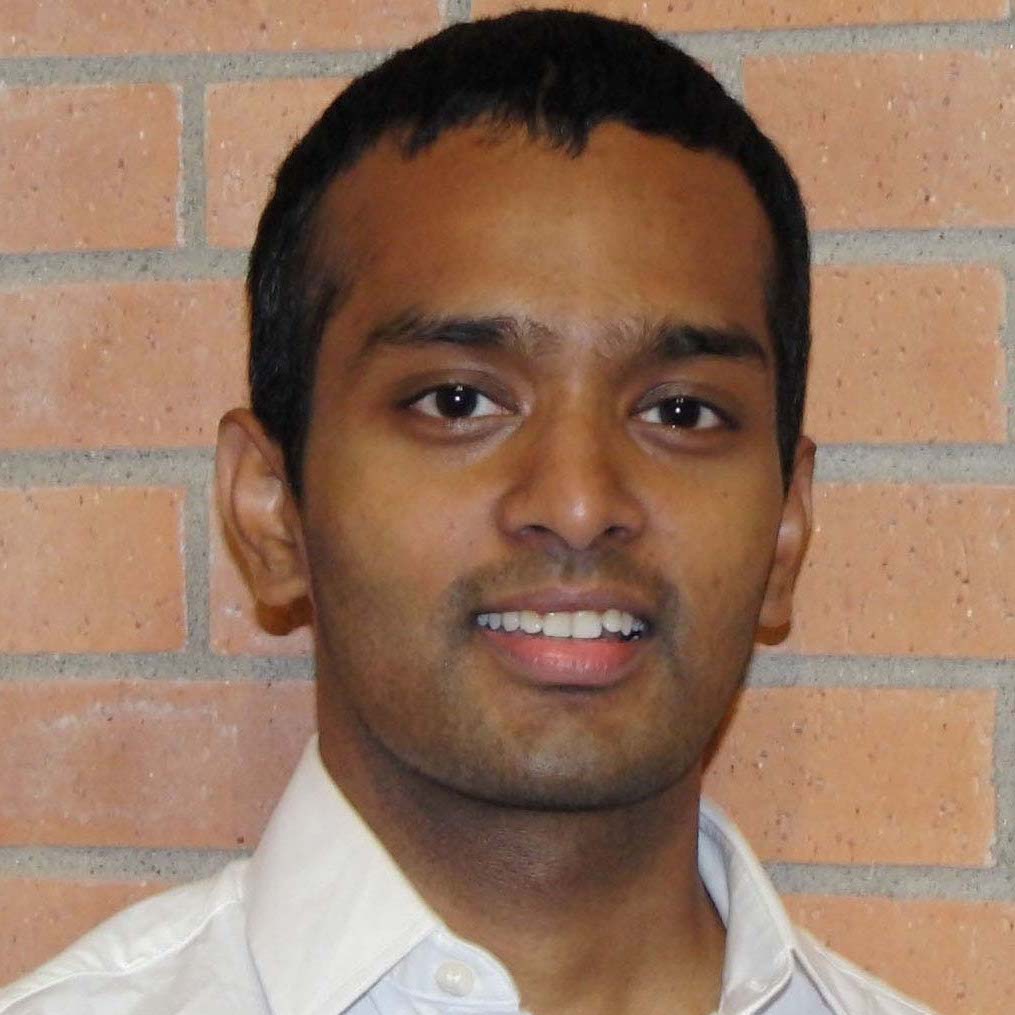 Shyam is the recipient of a 2015 National Science Foundation Career Award and an Alfred P. Sloan Fellowship. He was named among MIT Technology Review’s 35 Innovators Under 35 and Forbes’ 30 Under 30 in energy for his ground-breaking work on ambient backscatter, which enables battery-free devices to be powered using ambient wireless signals.

Shyam’s research has earned a number of Best Paper awards and has been covered extensively by the media, including the New York Times, Slate, Scientific American and Wired. He earned his M.S. and Ph.D. degrees from MIT and his bachelor’s degree from IIT Madras.